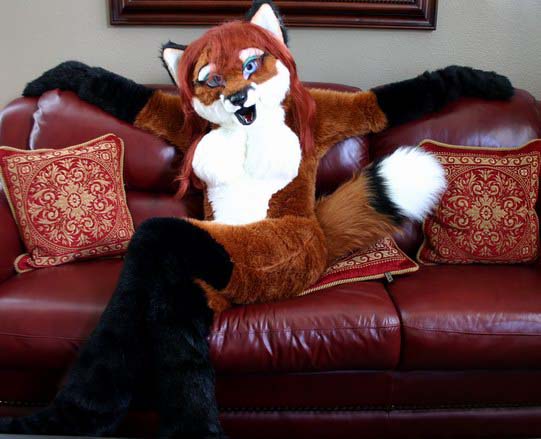 Yes, I called it a saga, because that’s what it is going to be.  Other than grammatical errors, the first criticism to Watts et al is that they didn’t account or even really address the TOB (Time of OBservation) biases.

It isn’t that it was necessary for the work to be valid, the work is valid.  It’s just that there’s much more to the story than sighting.  In my travels throughout the internets, I’ve found criticisms such as this to be fairly typical…… (stealing a comment from WUWT)  Bold mine.

In the Fall, Watts, Nielsen‐Gammon, Jones, Niyogi, Christy, and Pielke Sr paper (2011), in Figure 4, the trend in the raw data is about 0.2°C per decade. The trend in the data corrected for differences in the time of observation is 0.3°C per decade. (The rest of the homogenization does not…