Another case of not knowing WHO is the sponsor? Or what they stand for? 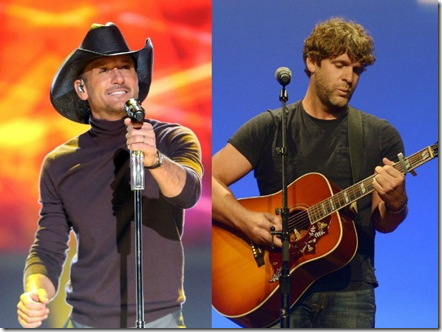 Out of this tragedy a group was formed that made a promise to honor the lives lost and turn it into a moment of transformation. Sandy Hook Promise teaches that we can do something to protect our children from gun violence. I want to be a part of that promise – as a father and as a friend.

You can read more at the link.