Can Any One Explain This? 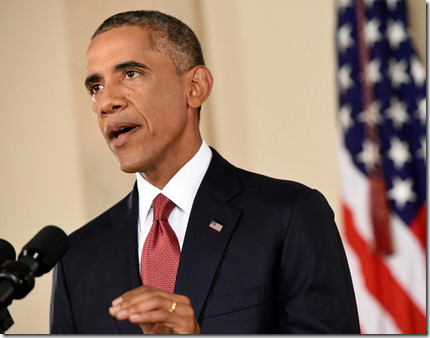 If he had been “an adviser to ISIS,” Mr. Obama added, he would not have killed the hostages but released them and pinned notes on their chests saying, “Stay out of here; this is none of your business.” Such a move, he speculated, might have undercut support for military intervention.

Source is the NY Times

The only thing clear about this is that it is clear Obama is out of his depth. I don’t think he understands this enemy, nor the gravity of the situation.