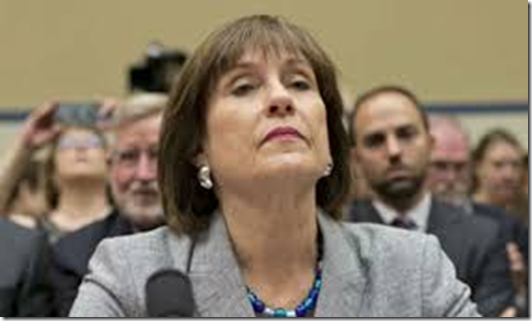 The IRS signed a contract with Sonasoft, an email-archiving company based in San Jose, California, each year from 2005 to 2010. The company, which partners with Microsoft and counts The New York Times among its clients, claims in its company slogans that it provides “Email Archiving Done Right” and “Point-Click Recovery.” Sonasoft in 2009 tweeted, “If the IRS uses Sonasoft products to backup their servers why wouldn’t you choose them to protect your servers?”

Sonasoft was providing “automatic data processing” services for the IRS throughout the January 2009 to April 2011 period in which Lerner sent her missing emails.