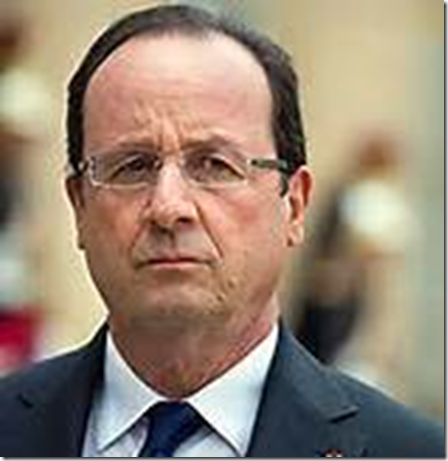 So, the socialists in France took a spanking by the French Voters in recent elections. Here’s how AP terms it. ….

PARIS (AP) — French voters dealt a severe blow to the Socialist government in Sunday’s municipal elections, but the party saved face by retaining the crown jewel, Paris, which got its first female mayor.

The anti-immigration far right, which claims that France’s large Muslim population is “Islamicizing” the nation, made solid advances, fulfilling National Front promises to begin building a grassroots base.

Well, I don’t live in France, so I can’t say for sure whether or not there is a problem or if what I know about it is only a by-product of the news we see coming from France from time to time. From what I can see and read, there is a societal upheaval from Muslim immigrants…